Technology While Driving: A Bad Mix 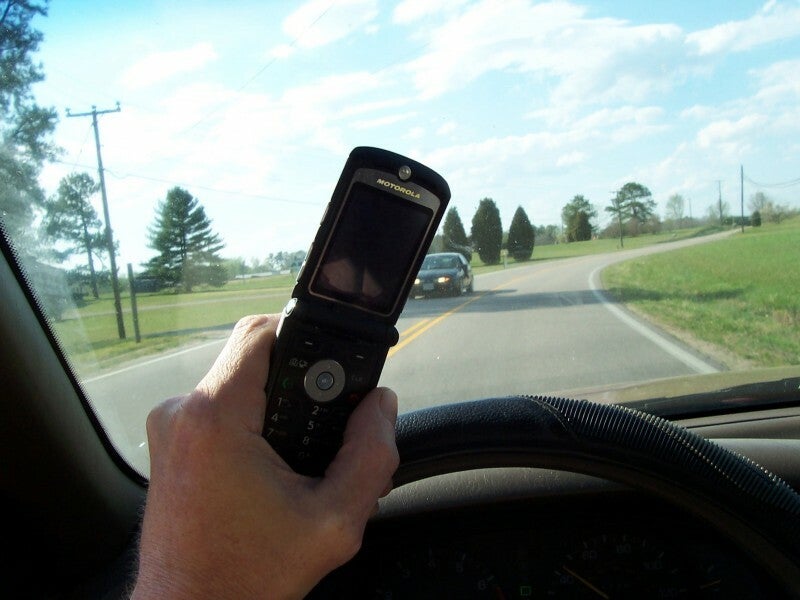 I can remember the first cell phone I owned.  It was installed in my car, not a portable device that most of us own today.  Naturally, the only time I could use it was when I was driving.  Though I never really gave it much thought my presumption was that talking on the cell phone while driving wasn't any different than talking to a passenger.  Apparently, that is not the case.

Several years ago studies began to appear suggesting that cell phone use while driving was just as dangerous as driving drunk.  Similar studies suggest that texting or surfing the internet while driving are even more dangerous.  The recent train disaster in Los Angeles that killed 25 and injured over a hundred when the engineer disregarded a signal light while texting supports the findings of these studies.  Presumably, such a widely publicized event will expand the growing list of jurisdictions that prohibit such behavior.

Currently many states, including California, Connecticut, New Jersey, New York and Washington have banned cell phone use while driving.  Alaska, Louisiana, Minnesota, New Jersey and Washington have banned texting while driving.  Although legislation has yet to pass in Georgia, it is clear that more states will pass laws prohibiting such behavior.  Of course, violation of these laws results in criminal prosecution.

Beyond committing a crime such behavior will likely have civil consequences should you cause a collision while driving.  Recent court decisions in several states, including Georgia, have characterized cell phone use and texting while driving as a “conscious indifference to consequences”, which allows for an additional award of punitive damages.  Punitive damages are awarded in addition to actual damages to punish or deter such behavior.  In the event you are talking to your employer at the time you cause a collision your employer may also be exposed to liability.  Even in the event you are not at fault your damages may be reduced if you were talking on a cell phone at the time of a collision under the legal doctrine of comparative negligence, which allows for fault to be allocated between the parties.