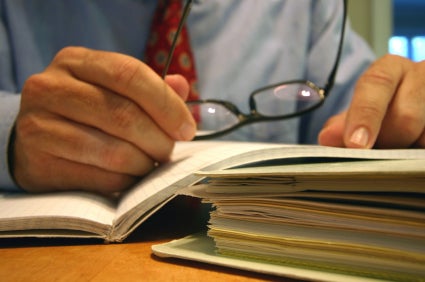 In basic terms, any employer with three or more full time employees is required to provide workers' compensation insurance.  Georgia views an injury sustained by an employee during the course of their employment as compensable if the injury results in a disabling injury or medical expenses reasonably related to their employment.  An injury during normal working hours at a place where the employee would be expected to perform their duties is also compensable.

A compensable claim entitles the worker to medical benefits and income, or indemnity, benefits.  An employer is required to pay any medical expenses incurred that are reasonably related to the work injury.  Employers are required to post a panel of physicians of at least six doctors from which an injured employee can choose to receive medical treatment.  The employee is typically entitled to an independent medical examination from an independent physician at the employer's expense.

Weekly income benefits are a little more complicated.  Such benefits commence only after the employee has been disabled from work for more than a week.  The weekly income benefit is two-thirds of the injured worker's average gross weekly pay, up to a maximum of $500 per week.  If the disability extends beyond four weeks, the injured employee receives payment for the first week of lost income.  An employee who returns to work on partial disability earning less than the pre-accident wage, is entitled to two-thirds the difference between their pre-accident wage and their current wage.  Typically, income benefits cannot exceed 400 weeks in duration.

As with any other area of the law there are a variety of exceptions and variations when dealing with a work related matter.  It is always a good idea to consult with an experienced workers' compensation attorney as soon as possible after suffering a work injury.